Famous Nigerian Afrobeat singer and son of billionaire aka David Adeleke Davido he has said that his colleagues are envious of him because of his father’s wealth. 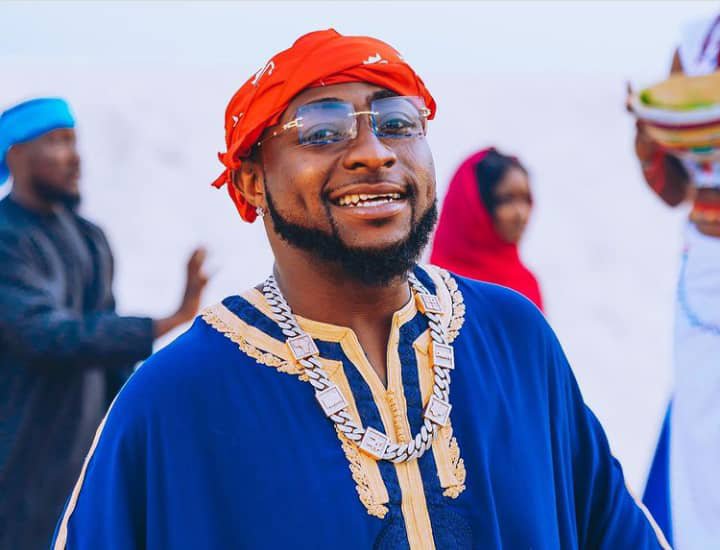 He made this revelation amid reports circulating on the internet that he collided with fellow singer Burna Boy at a club in Ghana over the weekend.

A video that later appeared captured a Wizkid drinking wine and minding his business while Davido angrily left the disco.

Reacting to the resurrected conflict, Davido took to Twitter and threatened to quit the music who subsequently made a U-turn, promising to continue serving his fans back-to-back massive hits.

Meanwhile, in a new post on Instagram, Davido revealed that the reason his industry colleagues hate him (obviously referring to Burna and Wizkid due to the recent confrontation in Ghana) is because his father (Adeleke) is rich.

When a popular blog posted news of what he had said, Davido republished the story and reaffirmed that the hatred he receives from his colleagues is simply due to his father’s wealth.