South African megastar AKA has released a special record this summer titled "Paradise."

Apparently, "Paradise" is a melodious anthem that has catchy verses from AKA with smooth melodies from Gyakie and Musa Keys on the hook.

The song "Paradise" serves as AKA's second official record in 2022. It is coming after an impressive joint, "Lemon" (Lemonade), with Nasty C.

In addition, "Paradise" will be part of AKA's forthcoming album, Mass Country, which he has reassured his fans he won't disappoint. 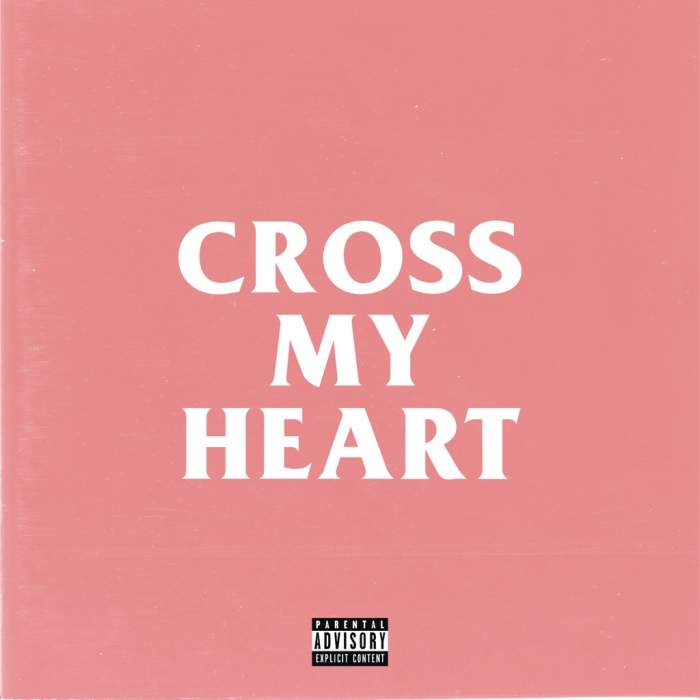 Cross My Heart AKA 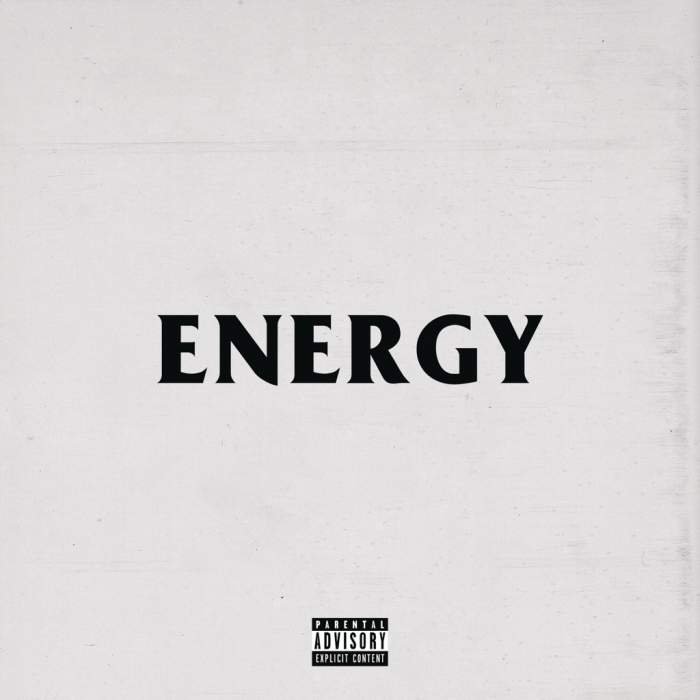 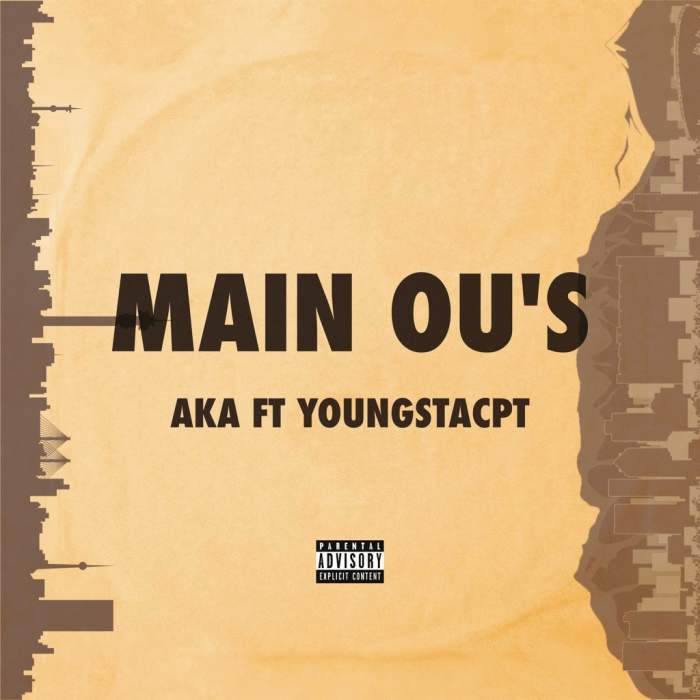 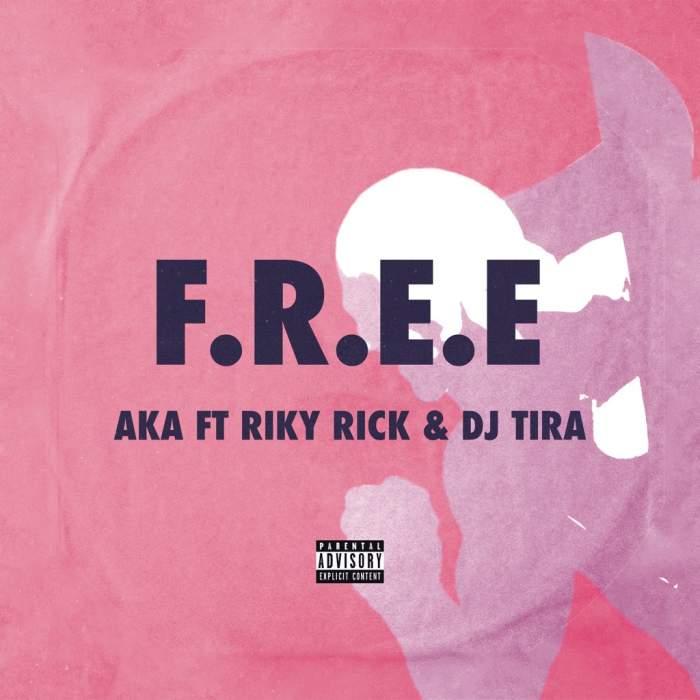 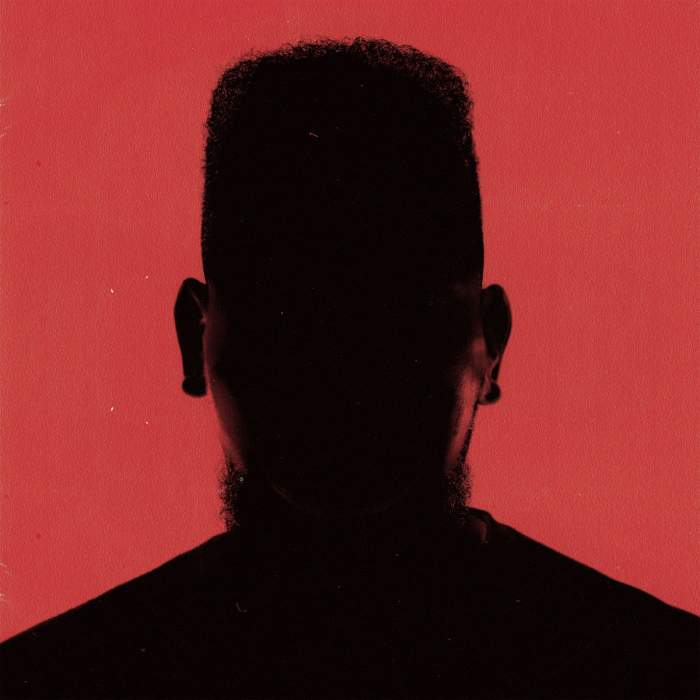 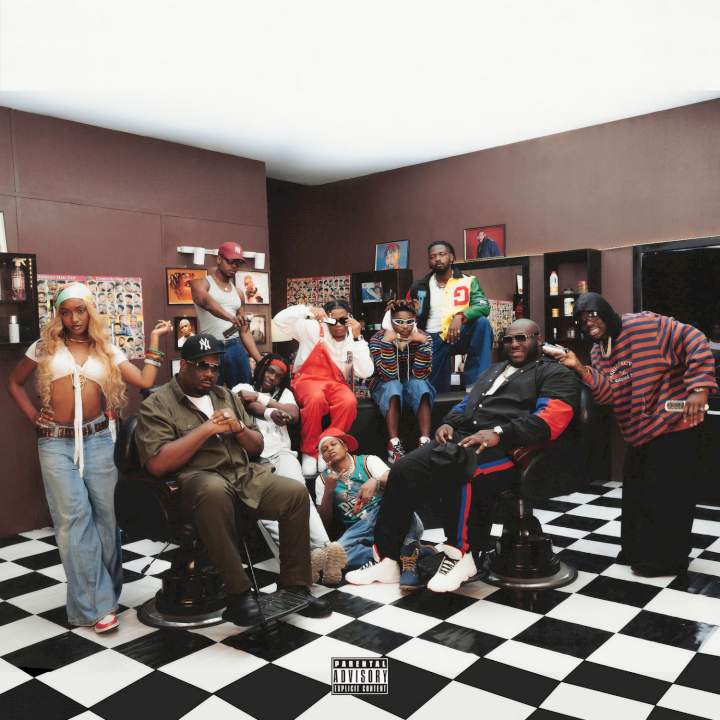 The Sex Lives of College Girls

More
Keep up to date with our latest articles and uploads...